Driverless cars - are they the future? 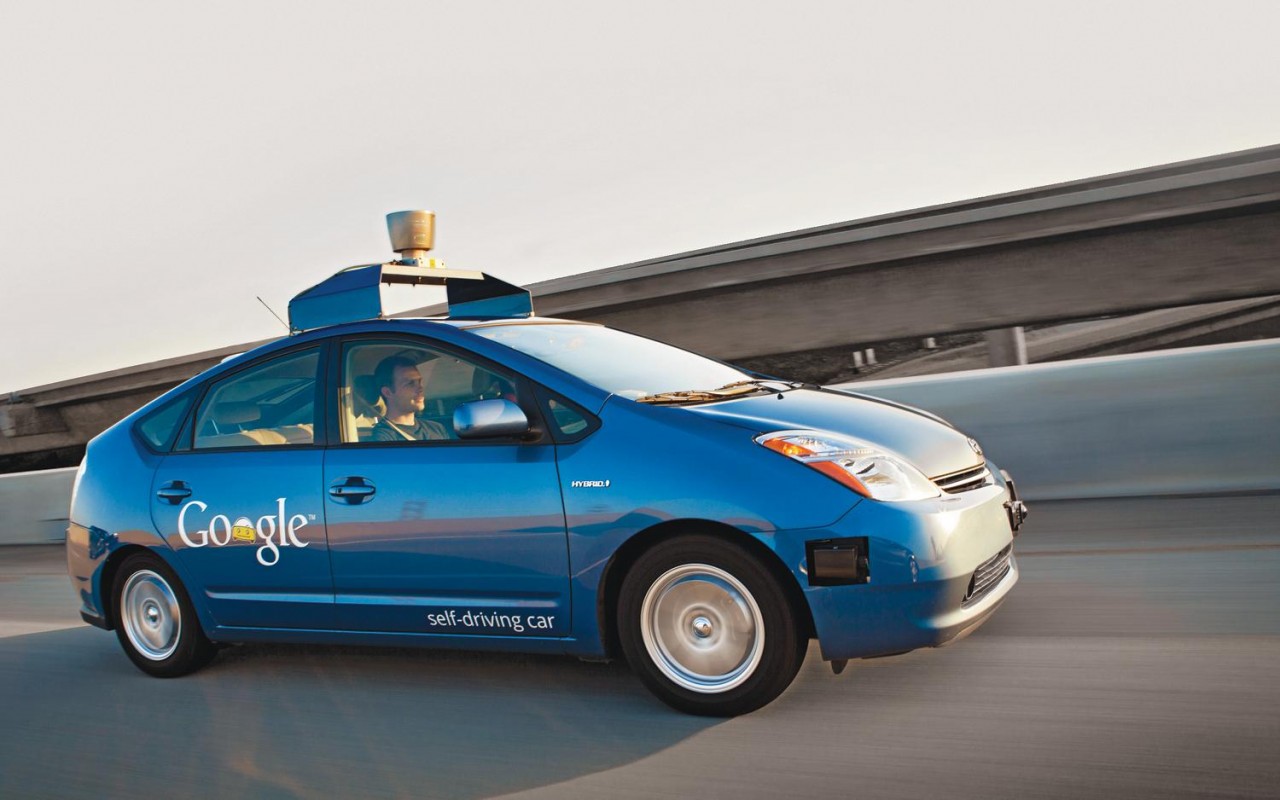 88% of Motorists Call For Compulsory Incident Cameras For Driverless Cars

Two thirds of motorists are against government plans to allow driverless "Robo Cars" on British roads, according to a new survey.

And nearly nine out of ten road users have said all autonomous vehicles should be installed with forward facing video incident cameras to show if they were at fault in the event of a collision.

The Government is considering allowing trials for driverless cars in British roads.

But a survey of over 1,000 motorists by car incident camera firm SmartWitness showed that 66.2% think that further checks are needed before these automated cars are allowed on public highways.

SmartWitness sales director Mark Berry said: "Two thirds of motorists said that the Government was premature in allowing driverless cars on UK roads and that more tests were needed to ensure the safety of the new technology.

"Also there were concerns raised about liability and whether these vehicles could be insured because computer error could easily be called into question on any accident involving a driverless car. As a result nearly nine out of ten motorists called for incident cameras to be compulsory in these so-called Robo Cars so that there would be clear evidence of which vehicle was at fault in the event of a collision."

According to the SmartWitness survey nearly 80% (79.4%) of motorists felt there would be added complications to resolving insurance disputes involving Robo Cars, and that computer error would always be suspected as the cause of the crash, which would make premiums considerably higher than regular vehicles.

The new technology for these vehicles boasts that it is able to give complete control to an on-board computer with the car guided by radar, laser sensors, cameras and sat nav.

Several major car manufacturers are already developing self-driving vehicles including Volvo, Nissan, Mercedes-Benz, Ford, Vauxhall, Volkswagen and Honda, and they have been joined by internet giant Google in advancing the technology. All models are expected to have a manual over-ride, allowing the driver to take control if necessary but the SmartWitness survey found that most motorists were extremely skeptical about buying into the new technology - 69% of motorists said they would not want to buy a driverless car and 42.6% said that they would refuse to go on a journey in a one.

Mark Berry added: "There will be serious issues surrounding the insurance on driverless cars unless they use incident cameras that provide court admissible data. Our KP1 would be perfect for use in driverless cars because the camera provides instant notification to insurers with videos of incidents emailed in less than 60 seconds after a collision. Without this data a large number of claims with Robo Cars will be contested."

"We have found with normal vehicles KP1 evidence allows insurance claims to be filed in record time – significantly reducing costs, and insurers have found that just 2% of incidents recorded on SmartWitness cameras result in disputed claims – against an industry norm of 40% for all motor claims."